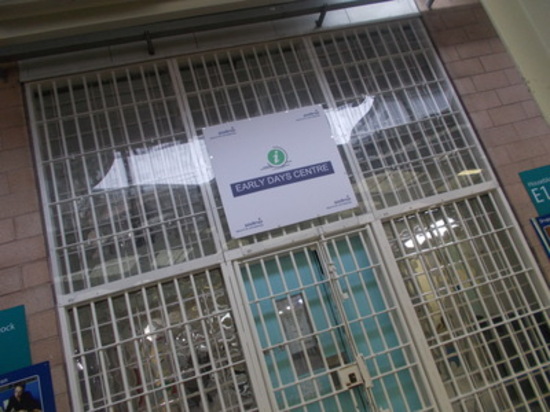 A prisoner’s early days in custody have been nationally identified as a period when they are at the highest risk of harm to themselves. Recognising this, HMP Forest Bank has introduced its Early Days Centre, to support male prisoners as they transition into prison life.

Facilitated from the prison’s Early Days Centre and in partnership with staff and supporting agencies, the programme features a team of carefully selected peer support prisoners trained as ‘Insiders’ offering reassurance and advice.

Adhering to the current Covid-19 procedures in place across the justice sector, Insiders will spend time with new prisoners at Forest Bank, sharing their personal experience of prison life, allaying fears and settling them into their new surroundings.

Offering reassurance and advice, they will help new arrivals understand how the prison operates, what is expected of them and what to expect during their time in custody. This will include how to take advantage of the additional support available during the current pandemic. When required, Insiders will also feed back to officers when prisoners are struggling and require additional support.

Matt Spencer, director of HMP Forest Bank, said: “Coming into prison, especially for the first time, can be very daunting and intimidating. Early days support is crucial to helping prisoners settle into their new life regardless of their offence or sentence.

“Forming positive relationships in the early days of custody can build  an immediate sense of connection as well an opportunity to provide extra support. Allowing a prisoner to focus on his sentence in a supported environment can reduce the chances of further reoffending on release.”

One of the newly recruited Insiders at HMP Forest Bank, said: “My role is to keep an eye on the new receptions during their time in the early days centre and explain essential processes such as ordering food, booking visits and contacting the offender management team.

“When prisoners move to their wing, I introduce them to the Insider on that wing and check on them a couple of weeks later to make sure they have settled in.”